‘Tis the season for holiday parties and cozy get-togethers with close family and friends. It’s also the season when Canadians find themselves under the most pressure to keep up with commitments and financial responsibilities. For all of these reasons and so many more, it’s the perfect time to talk about impaired driving. I know this isn’t the only time of year to discuss it, but let’s start the conversation now and carry some fresh ideas about smart choices into the new year, shall we?

40% of drivers who died during 2012 tested positive for drugs.

Driving Drugged
When I think about impaired driving the first thing that comes to mind is getting behind the wheel after a few too many drinks – and to be clear, even one can be one too many. That certainly hasn’t stopped being a hot topic when it comes to road safety, however it is by no means the only way to be impaired as a driver.

1/3 of fatally injured drivers test positive for drugs other than alcohol.

This stat is true of those who were tested. There is currently no consistent standard for drug and alcohol testing that spans the country. At this time in Canada, approximately 87% of all fatally injured drivers are tested for alcohol and 82% are tested for drugs. Meaning this statistic could in fact be much higher if we were looking at the whole picture.

And the statistics are even more staggering when we take a closer look at the numbers behind impaired driving.

And it appears these habits are being picked up early…

This early adoption in thinking should come as no surprise when you learn that 1 in 5 of the parents of these same Canadian teens also believes that driving under the influence of drugs is not as bad as driving drunk.

We are due for a change.
As the laws around drugs such as cannabis shift so too do the attitudes toward use and impairment. In areas that have implemented laws that permit the use of cannabis, there has been a reported uptake of the use of edibles and vaping, particularly among youth. The change to the laws themselves are not what I’m putting up for debate, what should be noted is that these products often have delayed impairment with considerably higher levels of concentration; there has been an unprecedented increase in hospital emergency room visits and this delayed reaction could lull users into a false sense of safety only to understand the danger when it’s much too late.

There are options to driving impaired, plan ahead:

Start a conversation the topic shouldn’t be taboo; family, friends, teens, road safety apples to everyone. Don’t know where to start? Start by taking the pledge to Drive to Thrive here and sharing with those around you. Not only does this open the door to life saving conversations, but when you take the pledge you’ll also be entered to win prizes.

Want to know more? Review these sources and resources.

Working mom, lover of the great outdoors and self-professed know-it-all. Our resident blogger, Allie isn’t the insurance guru she claims to be – but she’s learning and we are happy to help guide her. All the while keeping you in the loop on the “insurancey” stuff you need to know. #AskAllie 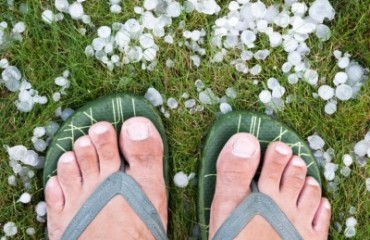 The Next Big Hailstorm is on the Horizon 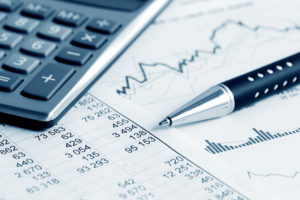 Money Saving Ideas for Your Business 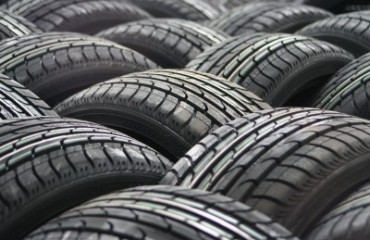