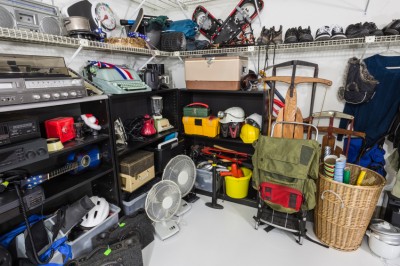 Last week, they were calling for hail in my area, and since I’m already well acquainted with the perils of hailstorms, I thought it would be a good idea to move our new car into the garage. It was…in theory. It turned out there wasn’t enough room in the garage to park it, and since we got hammered by hail that afternoon, we were lucky to escape without damage to our car.

I’ve since realized that we’re needlessly compounding our home insurance risks by being such dedicated pack rats. Household clutter, which is often at its worst in the garage, can be a serious problem.

Regardless of the fact that we don’t have enough room to properly park our vehicles, I realized that all those old toys, magazines and cardboard boxes filled with stuff we don’t really need would go up like a tinder box if a fire ever started. Given that we also keep gasoline, old paint and other flammable materials in our garage, I couldn’t help but see a disaster waiting to happen once I opened my eyes to the problem.

Even though we have comprehensive home insurance that protects us from fire damage, it isn’t exactly something we’re chomping at the bit to use, and the last thing we would want to do is place our dedicated firemen at risk of chemical explosions. So we started the cleanup by kicking all the old clutter to the curb, and I have to admit I was a little startled to see just how big a difference it made when I was finished.

It Can Trigger Home Insurance Exceptions

I’ve been learning a lot about home insurance lately, and one of the surprising discoveries I made is that insurance companies can limit or cancel coverage in certain circumstances. Specific to clutter, an insurance company could conceivably build an argument for denying a claim on the basis that the claimant did not honour his or her duty to maintain safe standards around the house.

While I imagine this is a rare scenario in the world of home insurance, I’ve also seen enough episodes of Hoarders to know that there are people out there who just can’t seem to throw anything away. It isn’t a risk worth taking, in my opinion.

It Can Worsen Flood and Storm Damage

Some friends of ours got hit hard by the floods that ravaged southern Alberta a couple of years back. True, floods are one of those things that can’t be avoided; if they’re going to happen, they’re going to happen. Even so, 2013 was a real eye-opener for us. Some friends lost tens of thousands of dollars’ worth of valuables because of improper basement storage. It’s not wise to store anything of value in your basement unless it is up off the floor and in a waterproof bin.

Flood insurance is on its way to Canadians, however. This is a change from recent insurance industry practices, which didn’t allow policy holders to name flooding as a specific peril. If you happen to live in a flood-prone area, it’s certainly worth investigating as a possibility, especially if you aren’t able to store all your valuables in the upper reaches of your house.

It Increases Risk to Vehicles

I got lucky this past week. Apart from a minor ding here and there, our car survived the hailstorm without getting damaged. I don’t really like gambling, so I’m not going to take any chances from here on out. Our car is going in the garage if the weather forecast calls for hail or thunderstorms.

Hailstones can reach very dangerous sizes — the biggest ones ever reported approach the size of a soccer ball. I don’t ever expect to see one that big, but you never know…and that’s the whole point of having insurance in the first place. A grapefruit- or soccer ball-sized hail pellet could cause some serious damage to a parked vehicle, to say nothing of the potential for serious injury. Spring and summer are hail’s high seasons, and I want to be ready for anything.

Get Great Home Insurance from a Progressive Provider

I’ve switched to InsureMy, a progressive company that embraces change as part of its unique customer service pledge. Available in Alberta and Ontario, InsureMy home insurance coverage is ideal for anyone in search of an alternative to the same stuffy, limiting approaches of conventional insurers. I haven’t looked back since I made the move, and I doubt I ever will! 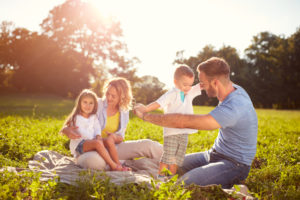 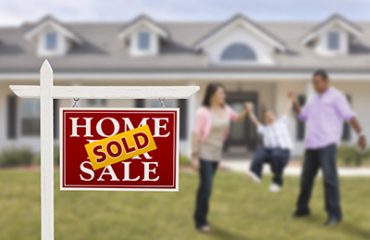 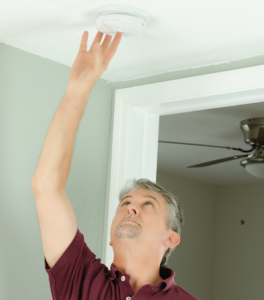 Is your family fire smart?