Risks of Ride-Sharing vs. a Regular Old Taxi 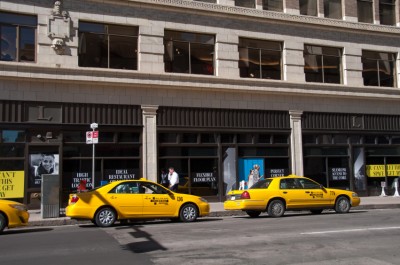 When my husband and I were invited to a friend’s party across town during the busy holiday season, one of the first things I started thinking about was how we were going to get there and back safely. There are new ride-sharing services I know several people have tried, but I am just a bit reticent for several reasons….first and foremost the legalities involved.

I’m big into planning, so I started thinking about auto insurance and what most people seem to call ride sharing. What if something happened during the ride? Is the driver covered? Are we covered?

About Auto Insurance and Ride-Sharing

The thing about ride-sharing is that it’s continuing to develop across Canada despite the fact that it hasn’t been properly regulated or, in some cases, even formally approved for legal use.

Ride-sharing services like Uber use a smartphone app to connect people who need rides with drivers who can take them where they’re going. While this service has changed the personal transportation industry throughout the United States, it has also raised a lot of concerns and objections.

Ride-Sharing Risks to Drivers and Passengers

A lack of regulation is pressing concern with ride-sharing. Unlike taxi drivers, ride-share drivers aren’t required to undergo any special training and they aren’t required to hold commercial licenses. Their vehicles also don’t have to meet legislated standards, which can also cause safety concerns.

At the end of the day, both drivers and passengers face risks when it comes to ride-sharing. Drivers who aren’t carrying commercial auto insurance risk having their policies cancelled if they offer ride-sharing services, and if an accident happens while they’re on the job, their insurance company may not cover damages even if the policy is still in place. This is because vehicles used for commercial purposes have to be specially insured, and if they aren’t, the protections offered by the existing policy can effectively be declared null and void.

And passengers ultimately don’t know anything about the person they are getting in the car with. Are they a safe driver? More importantly, are they a safe person? There’s no real way to know.

Ride-sharing services have grown in popularity very quickly, and have spread faster than lawmakers seem to be able keep up. In most Canadian municipalities where ride-sharing services are operating, they are doing so in a legal grey area at best and illegally at worst. Debate about Uber has reached a fever pitch in Toronto, with city officials struggling to come up with answers while the issue makes near-daily headlines.

In Alberta, the kind of auto insurance coverage ride-share drivers need isn’t even available. This means that services like Uber are technically not able to legally operate. While Edmonton is working on bylaw legislation to deal with ride-sharing services, it hasn’t yet arrived. In Calgary, city officials are cracking down on ride-share drivers, even going as far as hitching rides undercover to bust those who aren’t complying with public safety ordinances.

Changes are in the works, and city officials in major municipalities across Canada keep saying that they welcome innovation and that the resistance to ride-sharing has everything to do with public safety and nothing to do with protecting taxi services from competition. But for my money, ride-sharing isn’t worth the risk —not until the industry is properly regulated.

Innovation is changing more than just the transportation industry; it’s also revolutionizing the auto insurance industry, and InsureMy is leading the charge. Using the latest technologies and industry trends to deliver great deals to its customers, InsureMy also offers fantastic customer service and claims support that’s second to none in the Canadian insurance industry.

InsureMy is open for business in Alberta and Ontario. If you’re in the market for a better insurance provider, give them a call! 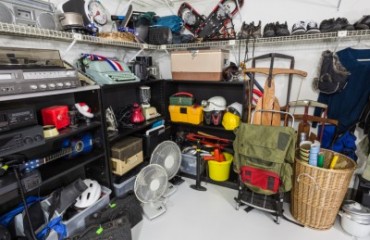 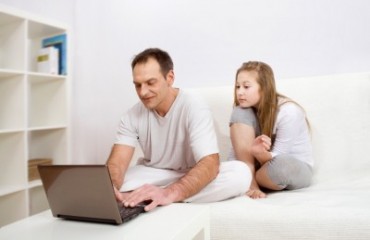 Why Brokers Are Better: Insurance Trends That Work for You 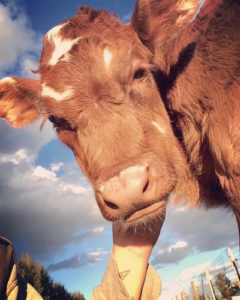