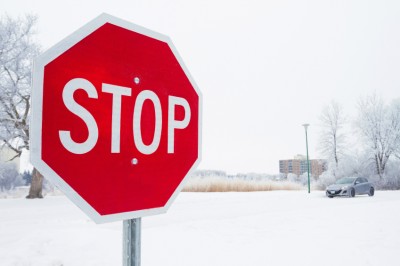 Having spent most of my life in a smaller town, I’ve been scheduling errand days in advance since we moved. I worry less about driving in big-city traffic when I have a plan of attack. Of course, they say that confidence makes for a better driver, and that’s a lesson I want to impress on my daughter as her 16th birthday gets closer. So I do my best to mask my anxieties and seem calm, cool and collected behind the wheel.

It was a slippery day and I was being cautious, which is why we barely missed being involved in an accident. As I slowly approached a four-way stop near our house we witnessed a driver slide through the intersection, unable to stop, and clip another driver the rear of another vehicle in the midst of a left-hand turn. It wasn’t a spectacular crash, but scary enough. We, of course, stopped to make sure everyone was ok – which thankfully they were – and another passer-by driver helped get everyone safely to the side of the road.

The whole experience left my daughter wondering how car insurance works. This particular situation was obviously one driver’s fault, so she asked what they were facing in terms of reparations. I gave her maybe a little more information than she was looking for, but I figured it was a good opportunity to go into detail as she was essentially a captive audience. And nobody had ever really explained to me how insurance works – I guess I never asked – which is not something I would recommend for my daughter.

I told her the truth. If you’re in an accident and it was even a tiny bit your fault, car insurance comes into play. And that it’s possible to be more or less at fault than the other driver, but still at fault, according to the situation. And that police also must be called to fill out a report if damage appears to be over $2,000, which is almost always considering the value of vehicles these days. I explained what a deductible is, and how a higher deductible can mean lower payments. She seemed confused by that part, I may have o clarify.  I also went over what comes with basic coverage, and what the word “liable” means. I began to lose her a bit when I explained the value of additional glass coverage, but regained her attention when I told her that cracks in the windshield can affect the overall structural integrity of a car (this was knowledge I gained from my dad and have never forgotten). Judging by her concerned reaction, I’m beginning to think my husband and I have a chance at putting a safe and responsible teen behind the wheel in a year or two.

More lessons for the apprentice

The rest of the day I assailed my daughter with lessons on the rules of the road as I realized I wasn’t sure we had ever really mentioned them when driving before.

At our next four-way stop I made my daughter pay attention as I explained how the first car to come to a complete stop at has the right of way, and even remembered to add that when two cars stop at the same time and they’re facing each other, they both share the right of way unless one of them is making a left turn. That driver has to yield to the driver going straight or turning right.

A common and often puzzling situation- when two perpendicular cars stop at the same time – happened to us, and my daughter correctly ascertained that the driver on my right had the right of way because she arrived first.

Merging was next. I had a tough time squeezing myself into traffic, and through gritted teeth afterwards I told her that when highway lanes are merging, no one driver has the right of way, and that everyone shares the responsibility to accommodate incoming traffic safely.

By the time we were off the highway, I was in full-on driving instructor mode. People who weren’t signalling gave me the chance to talk to my daughter about getting into good habits and keeping them, and that we have a responsibility to make our intentions obvious to other drivers on the road .

It was a tough and long day, but a few zen principles helped me get to the mall with my sanity intact:

Don’t let the actions of other people take a negative toll on your mindset.

Get rid of distractions. Focus on the task at hand.

Don’t be in a hurry. If you need more time, take more time.

I’m pretty sure it was only my ability to stick to these three truths that got us off the road in one piece that day. 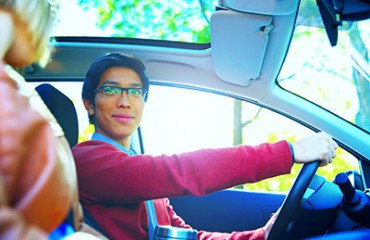 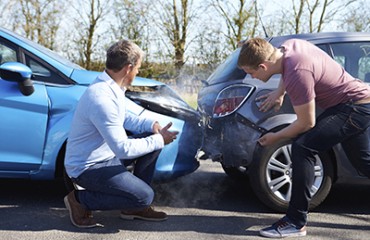 The Last Word on Safety… It’s Not ‘Accident’ 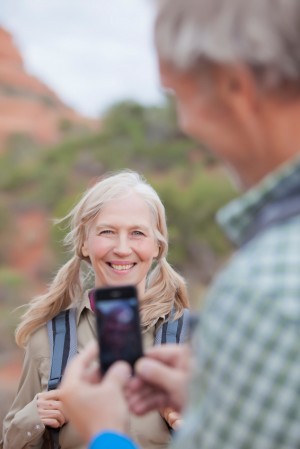 Are You a Snowbird? What You Need to Know About Your Home Insurance